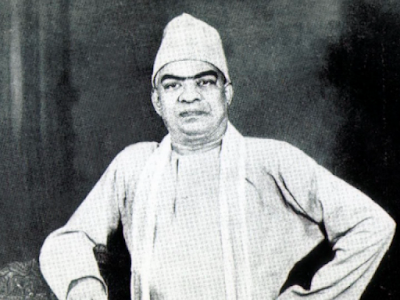 Rathnam was born at Malaiyappanallur near Kumbakonam in Tanjore District in the year 1897 to Narayana Padayatchi and Thangathammal. His parents were agriculturists and Rathanm was acquainted with rural songs and folk arts from a very early age. As a young boy, Rathnam learned to act from a stage actor named Parameswaran Iyer. Seeing Rathnam perform the role of Kali in a stage play, Iyer christened him "Kali" N. Rathnam. 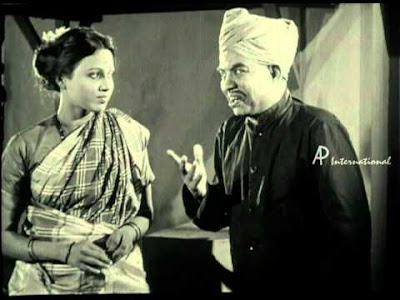 Rathnam died in August 1950 at the age of 52 or 53. His last completed film role was in the Ellis R. Dungan-directed Ponmudi.
Posted by PRP Cinemas at 10:19 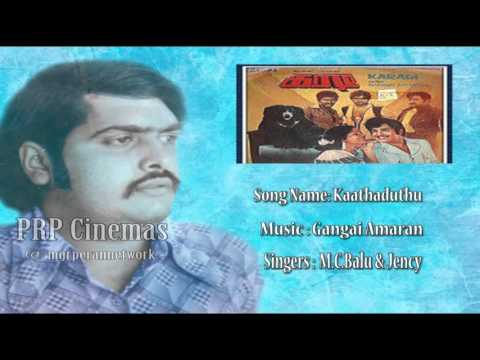